Citizens are not entitled to a college education. You are expected to qualify for admission and pay your way. The private and public sectors have stepped in to facilitate enrollment because continuing education benefits the community and economy. But, everything has a price.

Colleges offer billions in grants and loans, so almost everyone has a shot at a college degree. This forms its own economic dynamic, because extending credit has to be backed by guarantees of repayment. With over a trillion dollars out there, economic tension accelerates. But, when there is a significant resistance to repayment, you have a problem. 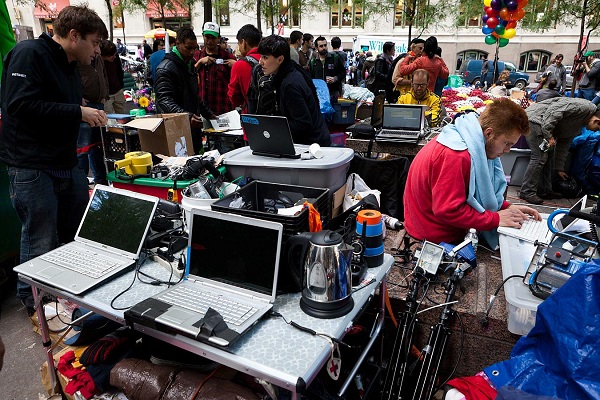 According to Forbes, “Student debt loans are a problem, and a serious one. Not only do they create a significant drag on short-term economic activity, but they will stunt our long-term growth as well. And the situation is deteriorating."

18 Grim Realities of the Unprecedented Student Loan Debt: The Consumer Financial Protection Bureau set the debt at $1.2 trillion at the end of 2013 with more than 1 in 10 graduates owing $40,000 or more. People who owe that kind of money either will avoid the obligation or sacrifice other goals.

In a heavily debt burdened generation, they compete for the same careers in a climate that drives down compensation and slows their individual economic progress.

CashinaSnap.com is here to help you get through the tough times. We connect you with our large network of reputable lenders who compete to offer you the best possible loan. Forget standing in line at a money store where everyone can see you go in and out. We will help you get the money you need without leaving the privacy of your own apartment or home.