6 Secret Tricks to Save Big Money on Your Tax Bill

Even though tax time can create a lot of stress, it can also be a time to strengthen your tax savings. The following tips can help reduce your 2013 taxes.

Investment Expenses You can claim a tax deduction or credit in 2013 for certain expenses made on investments, such as interest paid, investment advisory fees and safety box rental fees. But as of 2014, these fees will no longer be tax deductible. 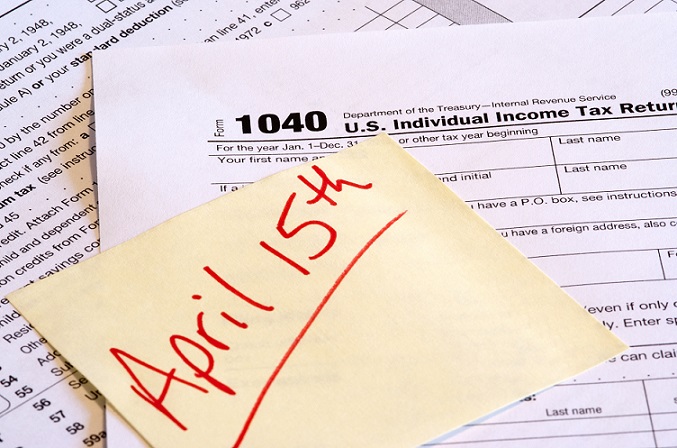 Selling Investments at a Loss If you sell investments for losses it can help offset capital gains. Losses in securities can be carried over a three year period. Investments in foreign securities involve exchange rates that can add to losses. But losses can be denied if you reinvest in securities within 30 days of selling them at losses. As long as the settlement date of a trade occurred in 2013, then it can be written off as a loss on your 2013 tax return.

RRSP Conversion to RRIF If you turned 71 years old in 2013 and you were able to make contributions by December 31 to your RRSP before it becoming a RRIF or registered annuity. You can now make an over-contribution for 2013 and deduct the amount on your 2014 return, although there will be a 1 percent tax penalty for 2013.

Withdrawing TFSA Funds If you plan on withdrawing TFSA funds in 2014, you will need to re-contribute the funds for 2015. TFSA contributions do not have deadlines, but then you must still recontribute an equivalent amount in the next year.

Giving to Charity If you made a donation during 2013 and received a receipt, then you can report it on your 2013 tax return. If neither you nor your spouse has claimed a charitable donation tax credit the past five years, then you can claim the new Federal First-Time Donator's Super Credit (FDSC) of 25 percent for donations up to $1000 made following March 20, 2013.

Health Insurance Consumers have a one-time opportunity in 2013 to get a tax break if they switched health insurance plans to a state-run exchange under the Affordable Care Act.