While payday lenders have been under fire from financial regulatory authorities and traditional credit institutions, there is no denying that the lenders form an important part of the financial ecosystem in the country. 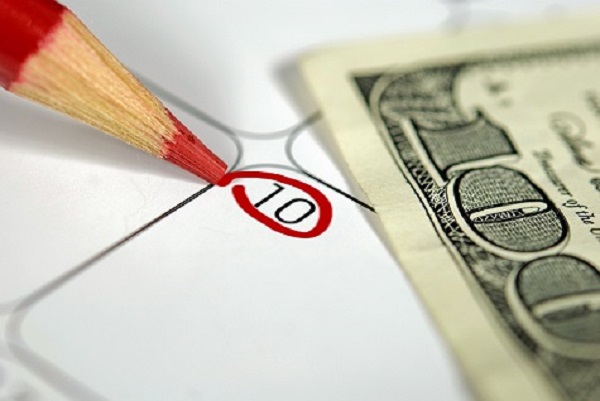 The reality that many Americans are living paycheck-to-paycheck cannot be denied. It is estimated that about 40 to 50 million people are highly illiquid. These Americans cannot get financing from banks either because they have a low credit score or no established financial background. Payday lenders fill the demand for credit by the illiquid Americans through convenient and less restrictive lending.

Studies show that the average amount customers fall short of between paychecks is $40. Most people with low credit score know the best way to cover this shortfall is with a payday loan. To the borrowers, truth-in-lending formulas are not important. Using the APR to calculate the pricing of payday loans is flawed.

Rather than using APR, companies should focus on transparent pricing. Having transparent fees disclosures rather than using the APR gives borrowers a clear picture on the cost of the loan. Clarity and transparency are important to both payday lenders and banking institutions.

The largest 10 payday lenders in terms of volume comply with Regulation Z and truth-and-lending rules. The remaining over 2000 lenders are mostly small payday lenders and should strive to be more transparent with their fees. A number of the smaller lenders are adhering to Reg Z regulations while some are not. Smaller payday lenders can also opt to use a Federal Reserve standardized form.

In the end, transparency and clarity are key to redeeming the image of payday loan lenders. Standardizing disclosures and compliance with the truth-in-lending laws and Reg Z is necessary.

Kimmy Burgess is the Manager of Cash in a Snap, which helps clients get connected to its large network of reputed lenders to get an instant cash advance online when they need it. Kimmy has over 20+ years' experience in Administrative Management, with many years in the lending industry. Her expertise includes customer service, client services and other functions in the payday lending business. She has also spent time in the mortgage industry prior to her move into the payday lending field.